At the origins, a beautiful Provençal bastide in the heart of 50ha of immaculate forest… The whole is bought back in 1986 and the best grape varieties will be selected to cover 15 ha of land in the heart of the property.

In a few years, Château de Chausse and its exceptional terroir became one of the most famous estates, especially for its red wines to lay down.

The American Charles S. Cohen and his wife Clo, convinced francophiles, visit this beautiful property in 2016 and immediately sense its potential. The acquisition of Château de Chausse is then necessary for them who share a very special attachment for Provence.
A film enthusiast, Charles S. Cohen is the largest distributor of films by French authors in the United States.

The Gulf of Saint-Tropez, wine and cinema, a constantly renewed magic that he wishes to magnify at Château de Chausse.

Château de Chausse is home to a remarkable terroir of clay, phyllades and shale leaves characteristic of the Gulf of St Tropez.

The vines are located in the heart of a vast ecosystem composed of forests, olive trees, lavender and hives.
The one-piece plots, arranged in a natural circus, then collect all the Mediterranean sun in summer, the dry cold maintained by the wind in winter thus conferring a remarkable typicity to the juices.

The vineyard is conducted in Organic Agriculture since 2015 in the respect of land and methods in perfect harmony with nature.The estate is still evolving under the leadership of Laurence Berlemont, the oenologist who gave birth to the first wines of Château de Chausse. According to her : « Chausse really has a great terroir of schists that make great reds. We work with this potential with very precise techniques such as hand sorting, fermentation under wood, long aging»

Rosés and whites enjoy a gourmet and incomparable aromatic personality.

Château de Chausse divides its atypical production and limited to 25,000 bottles in red 20,000 rosé and 8000 in white. The wines are made from traditional grape varieties (Syrah, Cabernet Sauvignon, Grenache, Cinsault and Rolle).
They are raised under different containers: 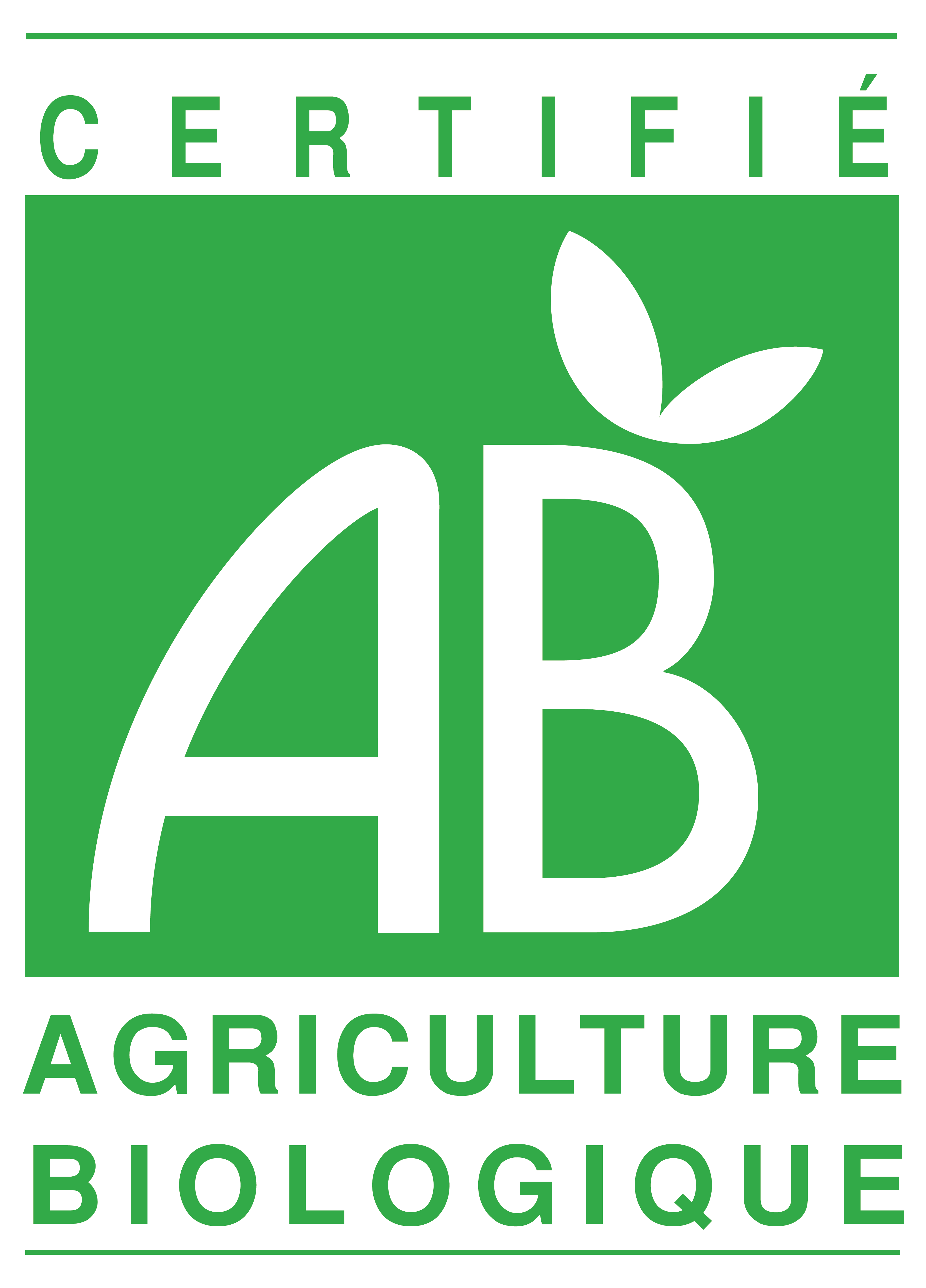